Behevioural and Neural Correlates of Deception 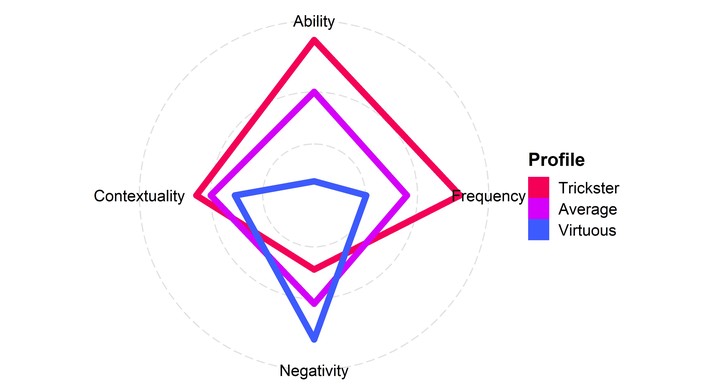 From The Structure of Deception (Makowski et al., 2020)

As physiological arousal could not be used to accurately infer lying, researchers are urged to further look into the mental processes related to lying. To date, different neurophysiological signals, including functional magnetic resonance imaging (fMRI) and event-related potentials (ERP) have been studied for possible application to index deception. Past studies have shown evidences that strongly supporting the hypothesis that deception requires the coordination of multiple cognitive processes and thus is more cognitively taxing than truth telling. Despite the positive findings, previous studies were often criticized for not capturing lying as it exists in the real world. Indeed, majority of the experimental paradigms required participants to lie about perceptual stimuli or memorized materials. More importantly, unlike lying in the real world, the lies generated in research labs were often not spontaneous but instructed.

To increase the translational value of the research in deception and lie detection, we aim to investigate the neural correlates of lying using paradigms that can elicit lying similar to those in the real world. In addition, we also seek to explore the structure of dispositional deception by developing and validating a short and reliable questionnaire to characterize individuals' lying patterns.

Trained as neuropsychologist and CBT psychotherapist, I am currently working as a researcher at the Clinical Brain Lab in Singapore, on the neuroscience of reality perception.

Tam Pham is currently a Project Officer at Clinical Brain Lab. She is working on the neuroscience of deception.

Zen Juen is currently a Project Officer at Clinical Brain Lab. She is working on the neuroscience of deception. 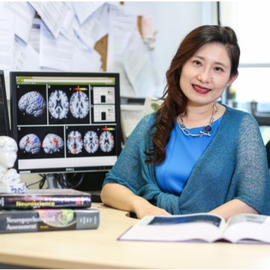 Dr. SH Annabel Chen is a clinical neuropsychologist, and currently a Faculty member of Psychology at the School of Social Sciences.

Brain Entropy, Fractal Dimensions and Predictability: A Review of Complexity Measures for EEG in Healthy and Neuropsychiatric Populations

Heart Rate Variability in Psychology: A Review of HRV Indices and an Analysis Tutorial

The use of heart rate variability (HRV) in research has been greatly popularized over the past decades due to the ease and …
Tam Pham, Lau Zen Juen, Annabel Chen, Dominique Makowski
PDF Project DOI

The Structure of Deception: Validation of the Lying Profile Questionnaire 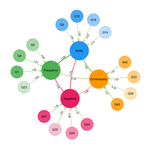 In this study, we seek to examine whether the belief in conspiracy theories and one’s ability to regulate emotions are related to one’s …
Dominique Makowski, Lau Zen Juen, Tam Pham, Annabel Chen
PDF Project 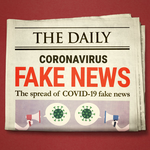